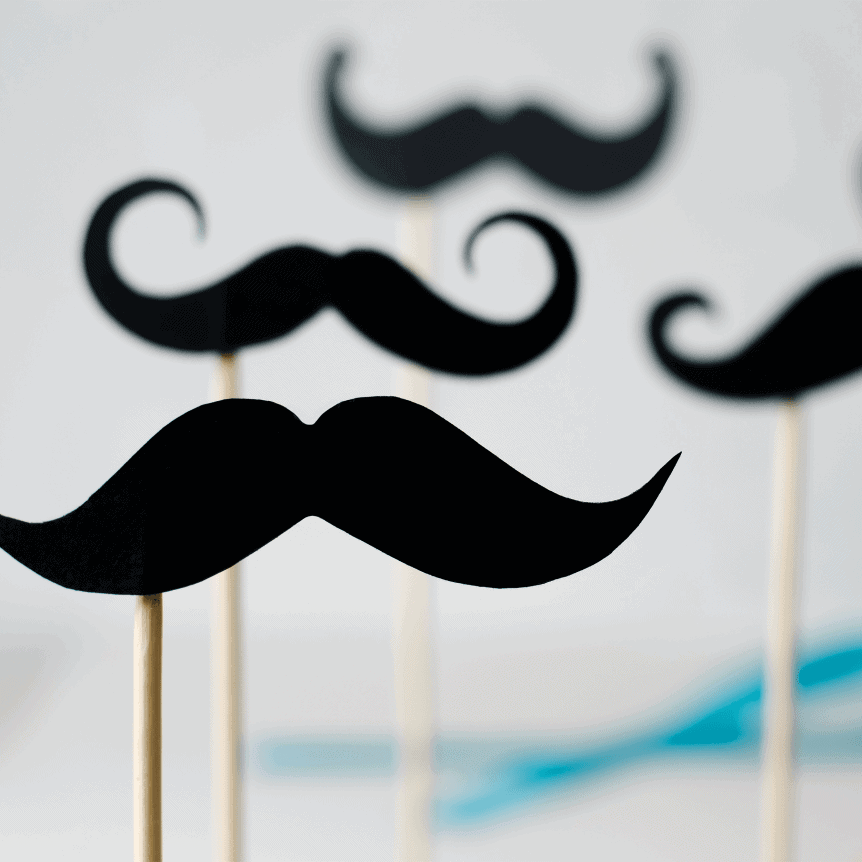 John Kenny is ‘The Relationship Guy’, coaching successful people who struggle to find a successful relationship. He is the founder of Interpersonal Relationship Coaching (IRC), author of The P.E.O.P.L.E. Programme, and documentary maker.  He has worked in personal development for over 15 years and has helped thousands of people to understand why they think, feel and act as they do and live the life they choose.

Regardless of our gender, we can all present varying levels of masculinity and femininity. When I talk about masculine and feminine, I am not referring to male and female, but more of an energy that someone carries, characteristics and personality traits.

Toxic masculinity is the term given to perceived roles of men and manliness that males are expected to be or carry out. Examples of this are dominance, chauvinism, aggression and homophobia, leading to the suppression of certain emotions and the promotion of other emotions and behaviours.

It can also lead to a refusal to accept the opinions and rights of others, suppression of certain groups and misogynistic ideals.

Our own level of morals and principles, along with our beliefs, are strongly influenced by the environment that we grow up in and the opinions of those around us, who we spend most time with.

We learn from them what is right/wrong, good/bad and how the society we are brought up in sees life in general.

As we get older, we start to collate information differently and develop a sense of self, including how we see the world and how we see ourselves in this space. By the age of seven however, a lot of these things are already hardwired into the brain and can be difficult to shift, especially if we are not shown or see another way of being.

What are the problems it causes?

Toxic masculinity is harmful to not only those that are on the receiving end of this type of behaviour, but to the perpetrator themselves on many occasions. It can lead to incongruencies in thoughts, emotions and behaviours as the belief they need to act in a certain way goes against what they truly know to be right for them.

A suppression of emotion on a more caring, understanding and empathic level can lead to a battle within, as the side they truly want to show goes against the façade they believe they need to exhibit. Emotions cannot be released and their authentic selves are hidden, leading to both internal stress and problematic relationships.

Anger is generally the only emotion that is seen openly as it is deemed one of the only acceptable ways to express oneself and is likely a common emotion they have experienced towards them. Disassociation from anger can occur when other ways of emotional expression have not been taught or learnt.

How to change the idea of what being a man means?

It is very important that as we grow up, we are shown and encouraged to be our own person, to develop a sense of self that we are happy with and are happy to show others and to openly express how we feel and not suppress our real emotions. That we create our own morals and levels of principles that feel congruent and authentic.

It is never too late to develop this sense of self and break away from the stereotyped behaviour and beliefs that we have grown up with. If that voice in your head is questioning how you behave or what you are allowing for yourself, then take the time to explore what you really want and decide on who you really want to be.

Be good to yourself.