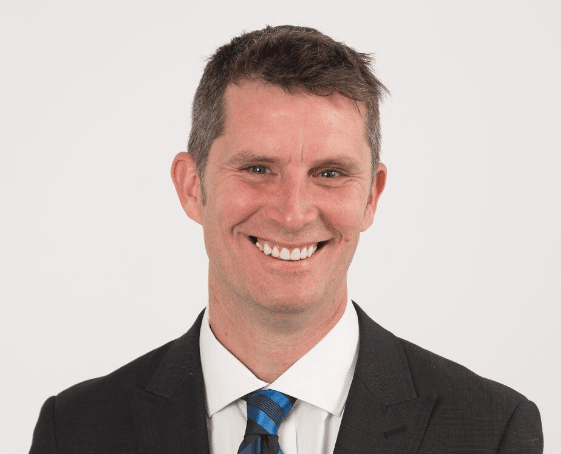 Scott’s journey into copywriting began back in 2003 when at rock bottom and out of desperation, he ran a small classified ad in the Sydney Morning Herald.
Since then, he’s gone on to become the un-seen wordsmith behind hundreds of widely published and super-profitable email marketing campaigns including…
· An email product launch that generated $470,000.00 in revenue within 7 days…
· Creating over 9,127 email subject lines (and seeing the split-test results) for one of the leading health influencers on the planet.
· Strategy and copy which generated in excess of 3,000 attendees and $5 million in sales to an event.
· Combined with dozens of five and six-figure campaigns.
Over the last 17 years, he’s written for some of the biggest names on the planet including gurus like: Kerwin Ray, Scott Hallman, Jay Conrad Levinson of ‘Guerilla Marketing’ fame and Direct marketing giants in their day, Bodytrim and The Learning Annex…along with Aussie Franchises including ChemDry and Jim’s Mowing, and leaders in the digital marketing space such as Jon Giaan, Knowledge Source, Mark Rolton and Dymphna Boholt.
He runs what many regard as the highest level private marketing group in Australia: “Elite Marketers” and a sought after corporate speaker, including most recently at James Schramko’s Superfast Business Event, and for Dale Beaumont and Ben Simkin’s masterminds.
In this episode we cover:
· What prompted him to leave home at 17.
· Going through a 21 day fast with no water or food.
· Being exposed to cult propaganda
· Learning sales / marketing and the power of words through door-to-door sales and telemarketing
· The first basic steps to writing copy that sells.
· The power of doing research before you write a copy message that positively influences.
· Using emotive visual metaphors to grab people’s attention.
· Applying the power of words to better communicate with people close to you.
· Signs your mind is being manipulated via love bombing, gas lighting, and sorry story’s.
· The importance of headlines in emails.
· The most powerful proven four letter word to use in writing headlines and content.
Find out more about Scott and his work at https://www.copywritingthatsells.com.au/
and get Scott’s 101 Headline Hacks at
www.copywritingthatsells.com.au/lp/headlines