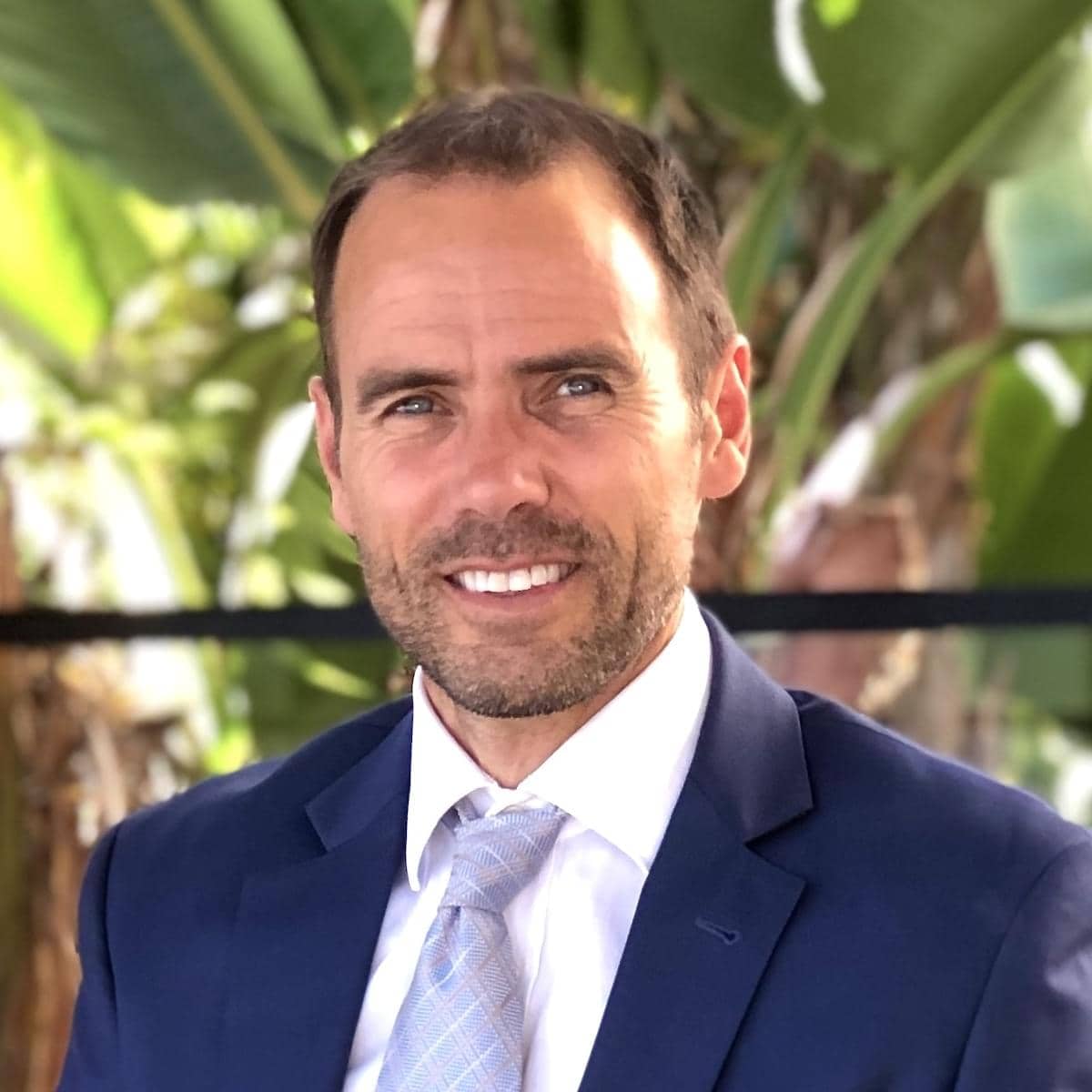 Protection and It’s Purpose in Leadership with Raamon Newman

This week I caught up with CEO of New Mavericks Raamon Newman. Raamon is a Saving Brothers Resident Coach and is a fellow TM Transcendental Meditation practitioner like me.

Raamon works with CEO’s of publicly listed companies to dissolve stress to be more calm, settled and coherent to have greater capacity and clarity of thinking to make the best decisions under pressure & attract the right people and support for what they envision.

Raamon shares his back story from being a world class 1500m runner in New Zealand to suffering crippling illness that ended his bid for an Olympics appearance.

He went on a pilgrimage of sorts where he spent initially a 1 year sabbatical which turned in to some 10 years where he learned the power and value of TM – Transcendental Meditation and how this helped shape who he is today. This journey lead to Raamon co-founding New Mavericks .

The core business model is to help CEO’s master their own consciousness and through the work done with Raamon CEO’s have experienced enhanced support for what they envision enabling them to more easily and quickly grow & protect their company’s top & bottom lines, and gain remuneration increases like they’ve never experienced before.

Raamon shares what Protection in Leadership is it’s purpose and why it’s so important right now.

I ask Raamon what gives someone Protection and he gives insights into this?

We explore the components of the Science of Protection and examples of it in Leadership. Raamon unpacks the main sign that a leader doesn’t have protection or is weakening their protection.

We chat about his book the The Science of Protection – How Leaders Gain An Unfair Advantage To Create Stellar Success.

Raamon shares some incredible examples of how he helped one CEO take his company go from $1.3B to $7.6B in 7 years accomplishing nearly six times more than the previous 25 years.

Another CEO was struggling to breakeven with a few franchise stores after seven years in business, then accelerated to 25 stores in 4 years working with us.

For anyone who leads a team or a Company in this modern world this is definitely a discussion worth tuning in to. It may be the breakthrough you’ve been waiting for.

Trauma Therapy What’s It all About with Rachel Sutherland

The World of Affiliate Marketing with Matt Cooke & James Hancox