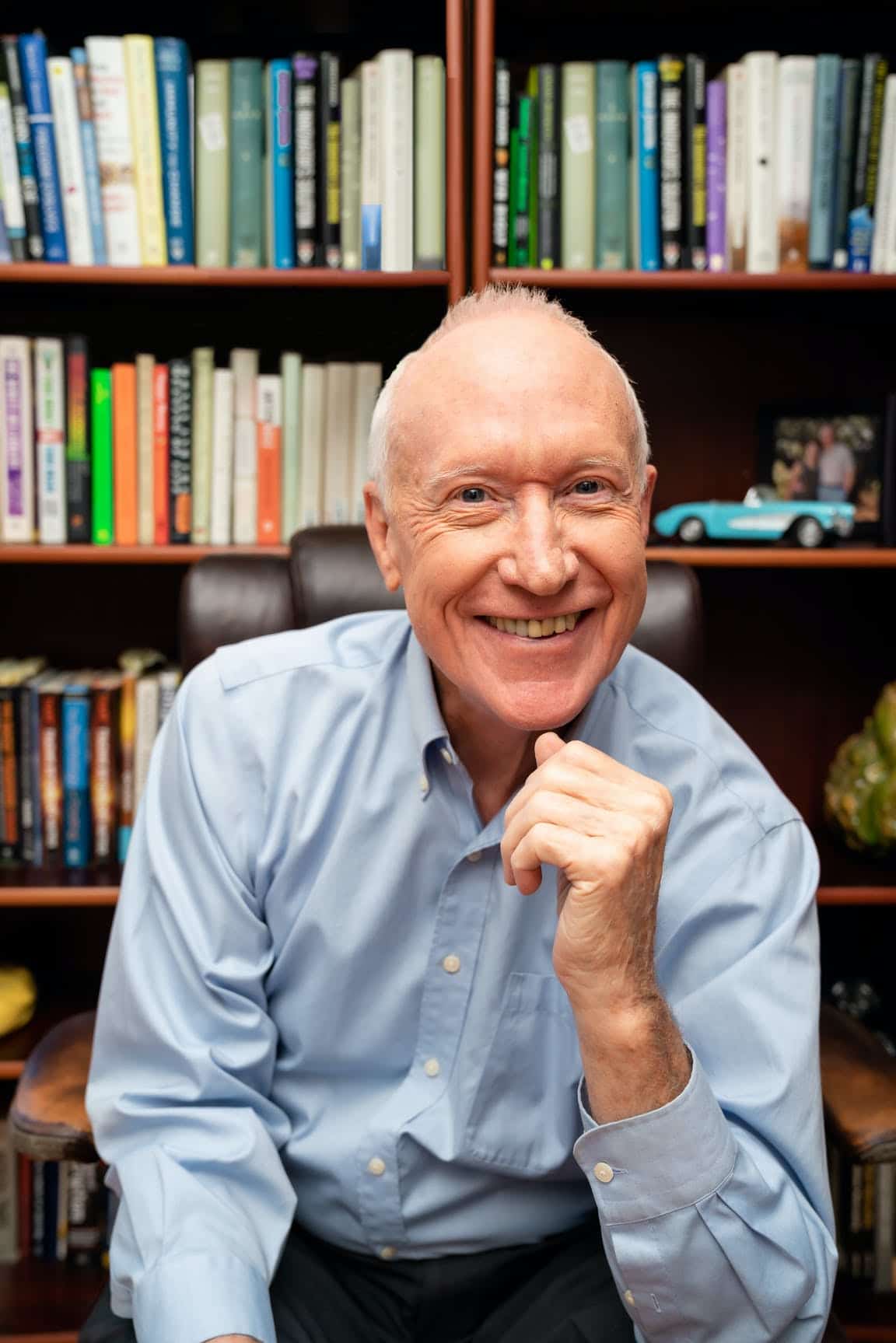 Richard Friesen works with professionals and business leaders who want to increase their personal effectiveness with joy and grace. His neuroscience-based Mind Muscles™ model gives his clients the opportunity to reach their goals with online training, simulations, interactive exercises, group support, and real-time decision processes.
Richard has been a futures broker for Merrill Lynch, a floor trader on the CME, CBOT, and the options floor of the Pacific Exchange where he built and sold a successful options trading firm where he served on the Exchange’s Board of Directors. He also founded and built a financial software company and is the inventor of ten significant trading interface patents.
Richard jumps straight in to his own backstory which started out on the floors of the Exchanges in Chicago. We learn about how Richard had a very limited mindset and what this was doing for him in terms of holding him back from achieving success.
Richard reveals that many of the traders who joined his firm also suffered from limiting thinking which was impacting their financial outcomes.
Richard let’s us in on his Golden Keys = Awareness, Acceptance and Agency. – What do I choose to do about the thoughts I have?
Richard reminds us that as men we wait too long, we’re depleted – our sleep, nutrition, hydration and time.
We discuss Richard’s book ” A Private Conversation with Money.” Richard shares “it’s more comfortable to stay in the struggles we know than to let them go.”
In Richard’s book we learn about Money and the importance of delivering value to others. In the book we meet Joe who is the main protagonist and on the other side he meets the character Money. Follow their journey…
Richard reminds us that once you “value” yourself it’s easier to build behaviours and habits that support that value.
On the flip side those that don’t have control over their self talk continue to engage in destructive behaviours and habits that do not serve them.
I ask Richard why do people get embarrassed about having wealth?
In Richard’s world there’s an infinite amount of value that can be delivered to the world. It’s not about slicing about the pie but rather making the pie bigger for everyone to enjoy.
Richard shares his concept of collecting “certificates of appreciation” from the book.
We need to solve the problem of delivering value to others and as Richard says this is the “right hard problem to solve.”
Richard explains to our listeners about the idea of a Money Negative Community and Money Positive Community.
To learn more about the work Richard is doing and to access the free online course that goes with the book head to https://conversations.money