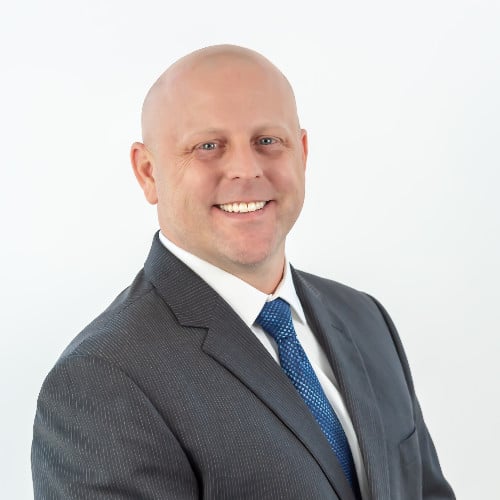 From U.S. Coastguard to Child Protection Advocate with Robby Yates

In this episode I had the absolute pleasure to catch up with Robby Yates from Memphis Tennessee.

Robby is a veteran of the US Coast Guard, where he served his time as a Corpsman. It was during his service that he learned about the importance of acceptance of other’s and their differences in thinking and beliefs.

Robby learned about the importance of being a “Team Player”.

While transitioning out of the service he earned his Bachelor’s Degree in Nuclear Medicine from Massachusetts College of Pharmacy and Health Sciences. Upon moving back to the Memphis area, he worked in sales with a logistics and insurance company. Robby’s passions and pursuits have led him to a great many experiences.

We talk about his local community and how men there also seem to struggle with being vulnerable and how he’s now using the question…”Hey Brother How’s Your Day Going out of 10?” as a way to break down barriers to open up a conversation with men.

Robby opens up about Follow App of which he is now the Co-Founder of, an App designed to connect business professionals by helping them to network more efficiently and safely. In the spirit of networking and connecting, Robby is also the host of Where the Fortune Is, a podcast where professionals discuss the trials and triumphs of leaders in their various industries.

Robby proudly serves on the Board of the Saving Lost Kids Restoration Project, supporting the non-profit’s efforts to build the largest, long-term care, and restoration facility in the U.S. for children who have been recovered from child sex-trafficking.

As a parent I encourage you to support the Saving Lost Kids Restoration Project. https://savinglostkids.org/