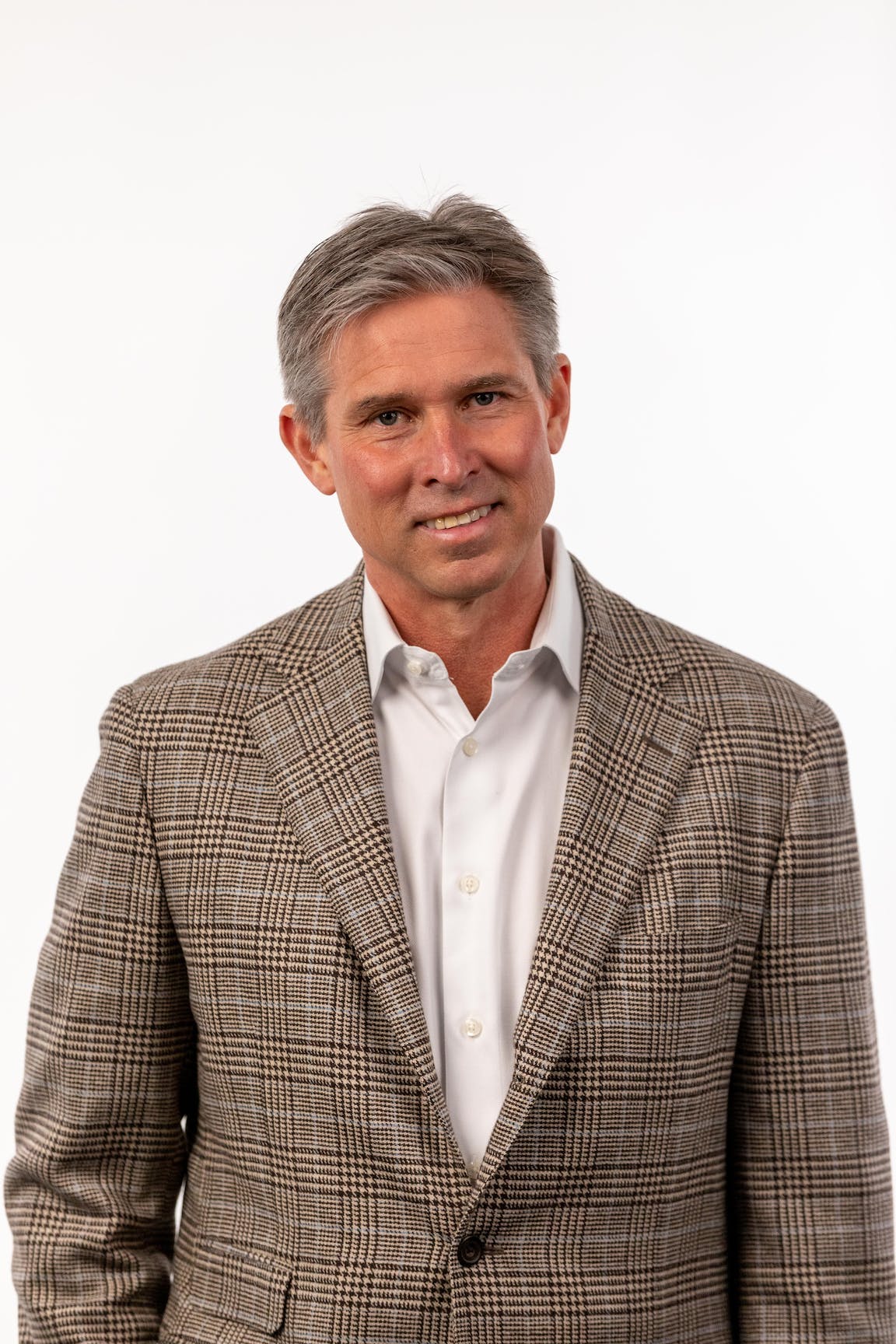 From the Nightmare behind Bars to Raging Success with Brent Cassity

In this episode I catch up with Brent Cassity who was an innovative CEO of Forever Enterprises a National Company in the Funeral Business which he grew from a Regional Company to operating in over 22 States.
Brent’s journey reads like a movie and we unpack what it was like growing up with a Dad who he idolised that went to prison at age 15?
Brent shares the impact of having to move from the community he’d grown up in only to have to start over.
I ask him what does it feel like to have it all and lose it all so publicly?
Brent vowed that what happened to his dad would never happen to him so what went wrong?
We talk about what was going through Brent’s mind was he was standing at the gates of Leavenworth Prison having been sentenced to 5 years imprisonment.
Brent shares his first day as a prisoner?
What are the tools you used to adapt and survive in prison?
Brent shares the five rules that helped him survive prison that can be used in everyday life.
What was the moment you hit rock bottom? What did you do?
What has your life been like since you got out of prison?
We discuss Brent’s book – Nightmare Success – Loyalty, Betrayal, Life Behind Bars, Adapting and Finally Breaking Free: A Memoir.
To learn more about Brent Cassity go to his website here

It all Starts with Breathing with Richard Burrows

Understanding the Wisdom of Alternative Investing with Chris Odegard