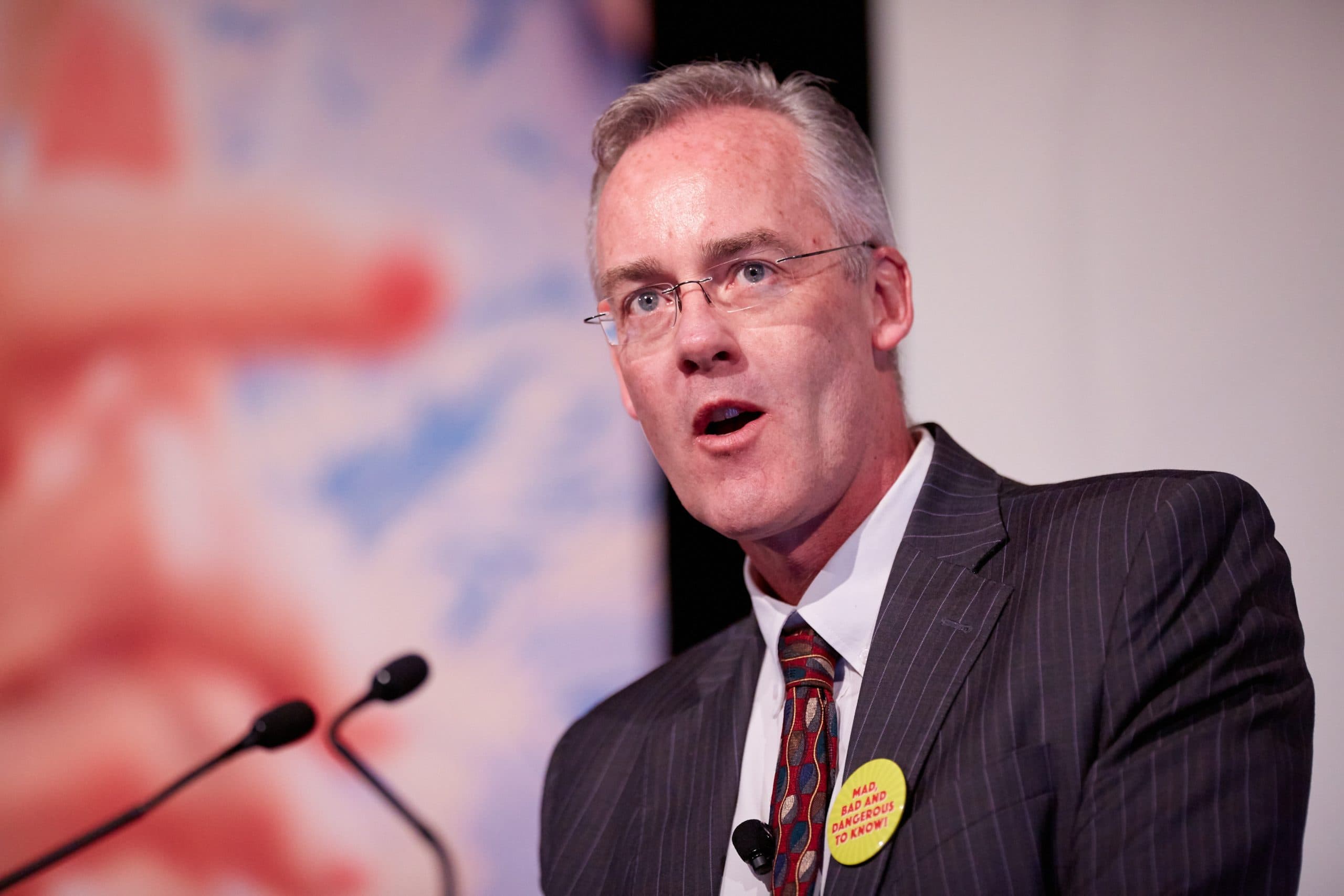 Today I catch up with Associate Professor Steve Macfarlane. Steve graduated from Monash University in 1991 and in 2003 qualified as a Psychiatrist and has specialises in Dementia and Alzheimer’s disease predominantly in the Geriatric field.

Steve is a past Chair of the Faculty of Psychiatry of Old Age for the RANZCP, has been running Alzheimer’s disease clinical trials for over 20 years, and has clinical interests in frontal lobe disorders and in senile squalor.

His work with DSA has him overseeing a group of geriatricians and old-age psychiatrists around the country. He has been intimately involved in developing the new Commonwealth Special Dementia Care Program and with the Royal Commission into Aged Care Safety and Quality, testifying before the Royal Commission in May 2019 and July 2020.

I ask Steve whether memory loss is a normal part of getting older?

What is Dementia and how is it different from Alzheimer’s disease?

Are there any treatments and what are the risk factors?

Can we do anything to prevent it?

What are the early symptoms of Alzheimers Disease?

Steve discusses what we can do to better minimise the risks of Dementia in our 40’s, 50’s and 60’s and we look in to the impact of Alcohol and Sleep on Dementia.

We take a look at Steve’s passion around Psychiatry in film and how he set about dispelling some of the myths around the world of Health and Medicine through film and a regular gig on Community radio at Melbourne’s 3RRR with his show “Radiotherapy” which he was a part of for 24 years.

Finally Steve shares some parting thoughts on ensuring our Brothers are aware of what they can do to help themselves when it comes to best preventing Dementia.