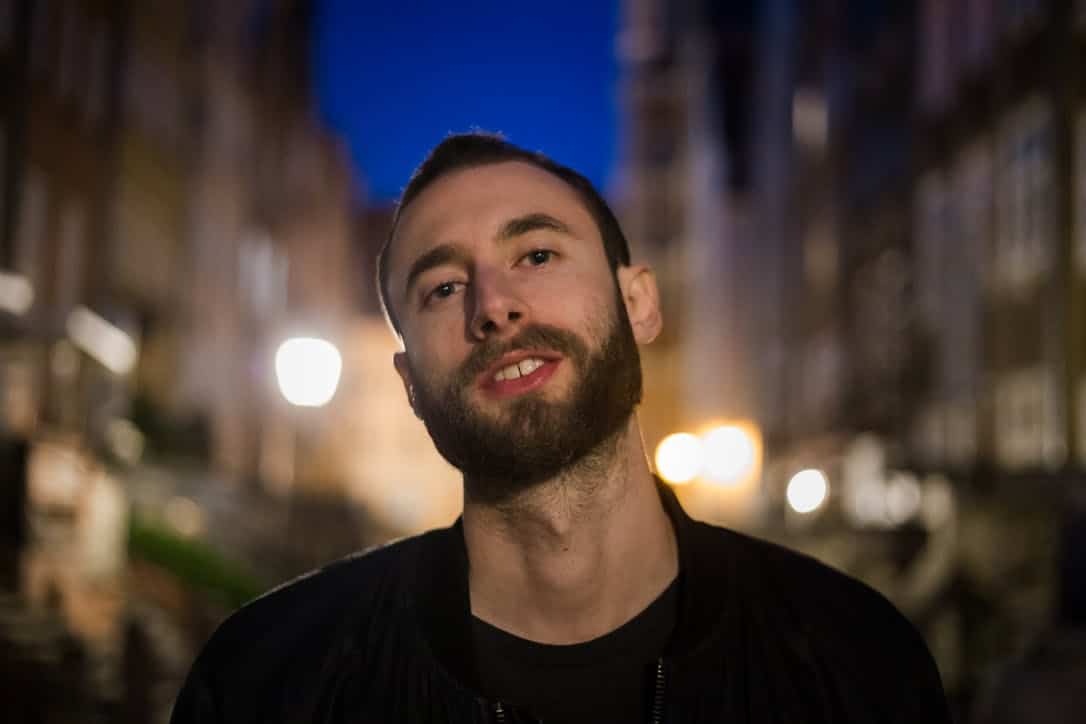 Are You Ready To Commit? Step in to the World of Self Development with Global Traveller Edward Sturm

Edward Sturm got his start out of college making viral videos with friends. ’He’s had hundreds of millions of views on these videos, many of which were social experiments and stunts, and he’s been on television shows such as 20/20, Good Morning America, and Today.

Simultaneously, while doing these videos, Edward  worked in NYC nightlife, and believes working in nightlife allows somebody to see both the best and worst of human behavior. It was an exciting experience.

After this, he became interested in Search Engine Optimization. Edward has done SEO for Fortune 100 companies and ran the NYC SEO meetup.

Finally, in mid-2017, Edward made his way into blockchain at the request of mentors who wanted to work with him. These mentors and Edward created the first play-2-earn game in blockchain and made what became the biggest blockchain meetup in the world. He threw events all around NYC throughout 2017 and 2018, meeting tons of heads of industry and expanding his perspective each day.

In 2019 Edward began his travel Odyssey and has so far lived in over 30 countries, spending two years living in Kyiv, Ukraine, where he met my co-founders for his newest project, Commit Club.

This project is Edward’s attempt at putting a positive impact on the world.

We take you on a journey in to Edward’s world. To learn about the work he’s doing head over to Commit Club.