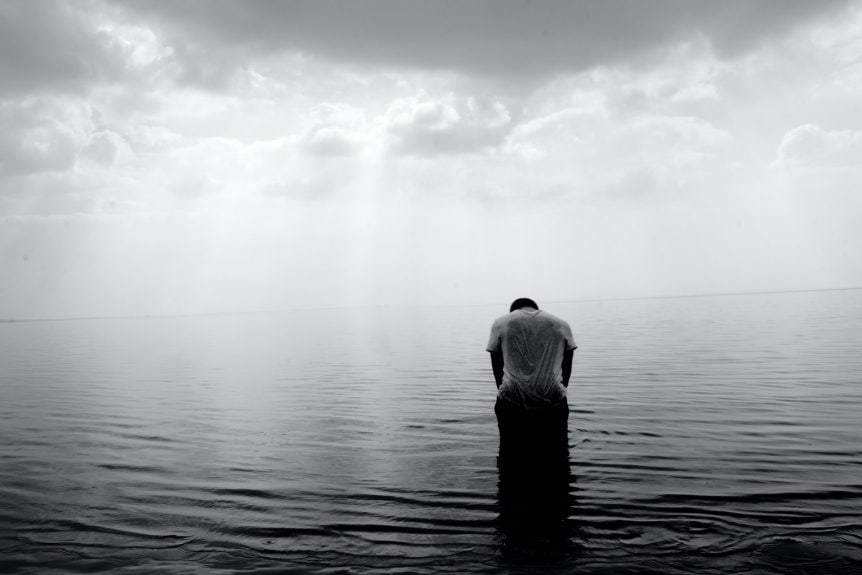 Rachel Sutherland is a Trauma and Abuse Therapist and Coach who helps people move on from their past and reclaim their future so that they can become more of who they really are.

It affects men as well as women, in either a heterosexual or same sex relationship, and its tendrils extend to people in all walks of life, regardless of age, culture, ethnicity, profession or income bracket.

As many as one in four women and up to one in 6-7 men are impacted by domestic violence.

Yet these figures are probably much higher because domestic abuse is a hidden crime that often goes unreported.

It’s commonly believed that men are reluctant to report abuse because they feel embarrassed, fear they won’t be believed and are worried about the repercussions should their partner find out.

Yet these concerns are no different from those why women keep quiet about what’s happening at home. Abusers often tell their partners that no one will believe them, that no one will help, or that they won’t be able to cope on their own.

People on the receiving end of abuse believe that they’re to blame for being abused. And a belief that to be abused means that you are weak is equally as pervasive among women as it is men.

It’s Different For Men When Children Are Involved

Sadly, abusers often use children as a weapon, and there is a real fear for men that they will lose access to their children, or that their children will be turned against them.

Whilst women are up against the same sort of tactics used by their abuser and tragically often do lose their children after having been involved in an abusive relationship, there’s a lot more help and support available to women regarding domestic violence. Fighting for custody as a man is still far more of a challenge to take on than it is for a woman.

Domestic abuse may also go unreported because we don’t know we’re in an abusive relationship!

Unless we’re educated as to what abuse is, we can’t know. When we’re in an abusive relationship we lose our centre and we can’t see the wood for the trees.

Domestic violence is about power and control

An abuser will use any tactic available to them to intimidate, manipulate, or control you.

And it’s not just physical. You are likely in an abusive relationship if your partner:

Abusers often blame their damaging actions on the influence of alcohol or other substances, their own bad childhood, their, or your poor mental health etc.

Let me be clear that these are EXCUSES.

Domestic violence is always unacceptable and is never your fault.

Abuse is a choice. There is never any excuse for domestic violence.

Reach out to a trusted friend or family member.

Educate yourself about male domestic violence – start by taking a look at the articles below.

Call a helpline and get advice.

If you are concerned for your own or your children’s safety, call the police.

Resources are scarce for men, but you are not alone. You may like to visit some of these websites….

Help for Men Who are Being Abused

Men Can Be Victims of Abuse Too