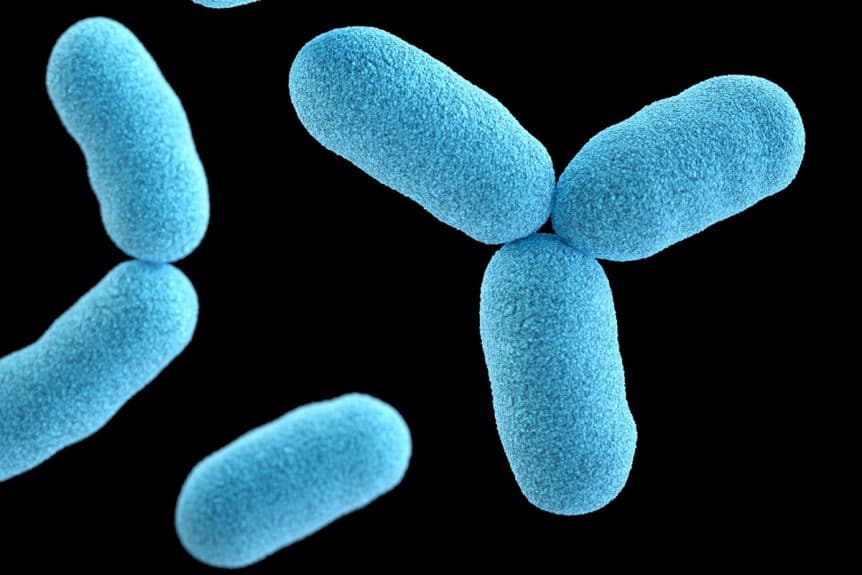 Understanding the benefits of following a ketogenic diet is important to ensure that that healthy weight loss is maintained. If one is going to participate in lifestyle change on a permanent basis it is important that the full benefits are understood. The ketogenic lifestyle is based on either high-fat low-carb (HFLC) approach or a moderate protein and complex carb routine (clean Keto).

While some champion that the HFLC carnivore approaches my approach after 22 years of delivering a keto lifestyle to over 550,000 people both here in Australia and New Zealand and the USA is the more moderate approach of a healthy clean keto lifestyle system of moderate protein complex carbohydrates.

Researchers have found that high-sugar diet damaged the gut’s protective mucus layer to increase risk for persistent diarrhea, abdominal pain, and rectal bleeding. They discovered that harmful bacteria, such as Akkermansia, produce enzymes that break down the mucus that lines and protects our colons from invasion by other bacteria, while the healthful bacteria created by a keto diet such as lactobacillus and Bacteroides fragilis markedly increase this mucus protective layer.

The bottom line is that gastrointestinal tract damage was caused primarily by the increased growth of harmful bacteria caused by the high-sugar diet. And with new research discovering that the gut really is the second brain and often determines our mental state this has resulted in terrible health outcomes

In the 1960s, the sugar industry funded research that downplayed the risks of sugar and highlighted the hazards of fat, which has turned out to be a total disaster. Since the 1960s, the food industry has added high-fructose corn syrup and other sugars to all sorts of foods and drinks to make them taste better. It has now been discovered that fat plays an integral part in our mental and physical as well as welfare metabolic well-being.

There is only three ways you can enhance the flavour of food other than herbs and spices either we use salt fat or sugar if you eliminate fat then obvious choice is sugar. The result has been a total disaster we have more obesity more Type II diabetes Alzheimer’s heart disease depression and many diseases related to inflammation.

Ever since the focus has been on sugar and the elimination of fat from our diet the incidence of colitis, Crohn’s disease, and irritable bowel disease have increased significantly. Many other studies show that a high sugar diet also increases risk for heart attacks and certain cancers by the same mechanism, and the chronic intestinal inflammation of Crohn’s disease and ulcerative colitis is associated with increased risk for diabetes.

How Sugar Damages Your Intestines

Our immune system tries to defend us by producing huge amounts of white blood cells and chemicals that work to destroy the invading bacteria by punching holes in their outer membranes and trying to kill and eat them. The damage caused by invading colon bacteria turns on our immune systems to cause inflammation. The good and bad bacteria compete for space in your colon.

Sugar in foods and drinks is supposed to be absorbed in the upper intestinal tract but taking in large amounts of sugar can cause some of the sugar to pass through the intestines unabsorbed. This sugar arrives in your colon where it can harm you by keeping healthful bacteria from growing in your colon and encouraging the overgrowth of harmful bacteria.

Specifically, unabsorbed sugar in your colon can prevent the good bacteria from producing a key protein to called “Roc” (regulator of colonization), which is required for growth of the healthful species Bacteroides thetaiotaomicron (B. theta) in your colon. Without Roc, the B. theta do not thrive and multiply, which allows harmful bacteria to replace them in your colon. Eating large amounts of sugar can affect the numbers of good and bad bacteria that grow in your colon.

The types of bacteria in your colon are determined primarily by your lifestyle and what you eat. Sugar is supposed to be absorbed in your intestines before it reaches your colon, but if you take in so much sugar that it overloads and reaches your colon, it will cause harmful bacteria to overgrow there. A good keto lifestyle program focuses on limiting all sources of added sugars in your diet, particularly all drinks with sugar in them.

Added Sugars Go By Many Names