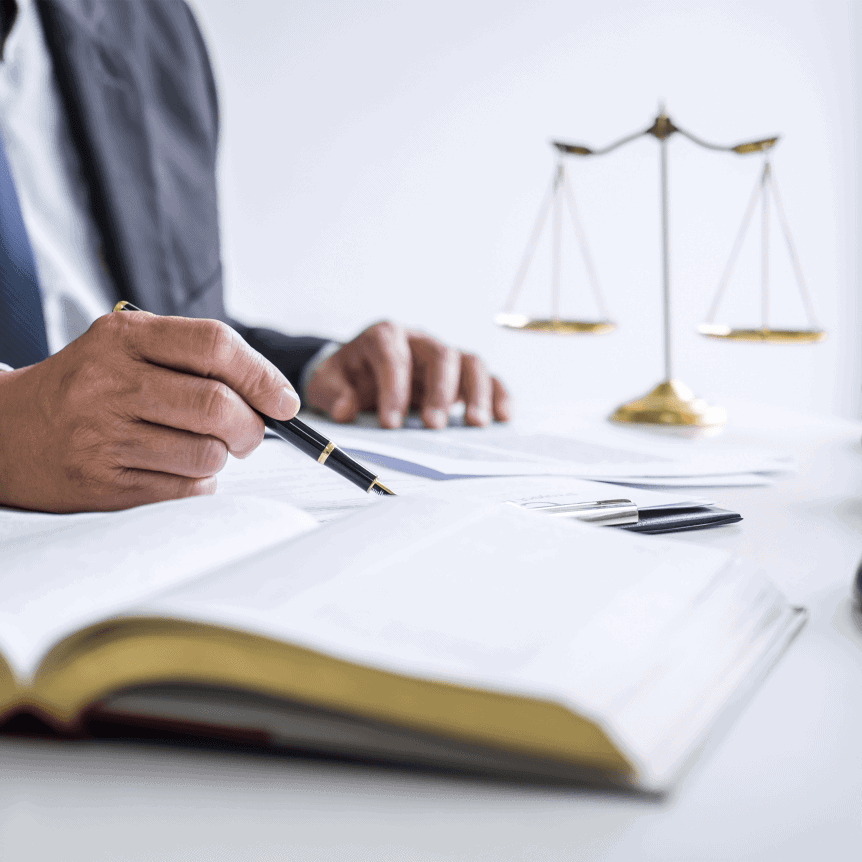 By Kay Feeney, family law specialist since 1984 and qualified FDRP, an IAFL Fellow, an AIFLAM member, an arbitrator for Family Law matters, Chairman of the QLD Chapter of the Resolution Institute, President of QACP, a National Accredited Mediator.

Separation is inevitably a challenging and uncertain time, especially for men. Men dealing with the end of a marriage or de facto relationship often experience intense emotions and may struggle to come to terms not just with their loss, but how that loss affects them. It can also be especially difficult for men to know where to seek help for the issues they may be facing throughout their separation. It’s important to understand that you are not alone in your feelings or in your circumstances.

Power and control are at the root of many relationship issues. Having power is to have a sense of self-control. Following separation, men often struggle with the loss of being the autonomous decision maker within the relationship. This is particularly so in cases where a female partner has initiated separation. In these situations, men often find themselves adrift in a world of powerlessness and issues of confidence and self-esteem can arise.

Along with the end of their intimate relationship, men also experience the loss of social networks, finances and importantly, the loss of control held throughout the course of their relationship. There may also be concerns regarding custody and care for children (if any), such as who the primary caretaker has been and responsibilities relating to the child.

Issues arise in cases where men do not seek a positive way of self-soothing, in response to the losses following separation. There is a clear manifestation of fear and aggression by these men, which can negatively impact all parties to a separation. This is especially relevant in family violence situations.

This ongoing obligation involves providing relevant information or documents regarding their assets or liabilities to the other side in a timely manner. Men often react badly to the disclosure process, as many adhere to the belief that certain information is theirs, and they should not be required to share it.

The struggles of later life separation

The prospects of forming new relationships post separation is certainly daunting. It is normal to feel overwhelmed after the emotional upheaval that comes with a relationship breakdown, irrespective of whichever stage of your life you are at.

Those who are experiencing later life separation however, may be more susceptible to feelings of isolation, distress and loneliness. Social isolation is a pertinent issue for older men trying to cope after a relationship breakdown. Often, these men have heavily relied on their partner as their primary source of social support. We encourage reaching out to family and friends and emphasize the importance of having agency in your own life. Having purpose is to have control and in effect, mitigates the risk of losing the ability to function as an adult decision maker.