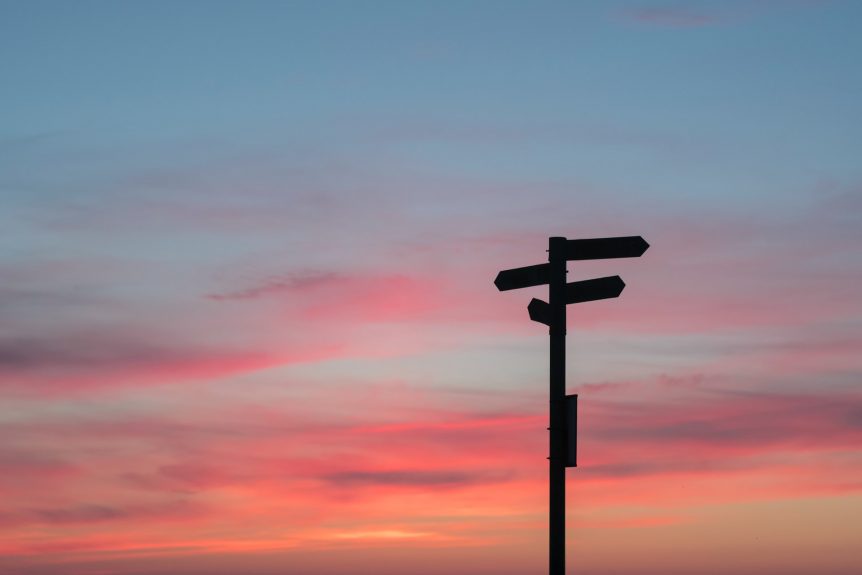 Erik Bigalk is a mindfulness, relationship, and quantum coach, and has spent three decades studying human behaviour, spirituality and personal development. Erik works with individuals, couples, teams, and groups here in Australia and internationally, and has been widely published and featured on radio, television and across print/online media.

Living with a mental health disorder – whether it be anxiety, depression, OCD, or anything in between – is difficult to say the least. Trust me, I know first hand.

But in most men’s mindset, and often my own too, the idea of ever broaching this topic in conversation may feel beyond difficult; because to do so would show weakness. However, it’s not impossible, nor does doing so make you powerless or weak.

This is where the idea of asking for directions comes in.

When you’re in a town you don’t know, a region you’ve visited maybe once, or a foreign country you’ve been dragged to by your partner to meet your in-laws, you’ll probably have to stop the car at least once and ask a local for directions. After all, the GPS can only function in certain languages.

But perhaps you don’t want to ask. You don’t want the chatty farmer selling fruit on the side of the road to point you in the right way.

Perhaps you don’t want the help, because to ask for it would shine a light on the part that doesn’t have all the answers, or because you’re afraid of what the farmer might think or say.

It keeps us alive.

In Australia, six men die of suicide every day. Statistics show that we are three times more likely to commit suicide than women.

This is because we’re less likely than our female counterparts to start conversations that matter. You know, the real ones. About our relationships, our jobs. Our stress levels, our kids. Our futures and our fears.

Why? Why do we avoid asking for help, when doing so would greatly decrease our worries and improve our quality of life?

Because to do so would shine a light on a part of ourselves we’re not used to laying bare.

That part of us – of you – is not weak. It’s uncomfortable, certainly, but it’s human.

And to let that part of ourselves step into the spotlight is actually a really brave thing. Strong, even.

So I encourage you to ask for those directions: reach out to a mate, a loved one, a counsellor, or a lifeline number.

Defeat the corrupted idea that asking for help means you’re powerless, that you can’t operate a car. Instead, let’s turn the key, step off the brake, and hold the wheel with both hands. Let’s drive the car (or truck) towards the destination we want, with the people we trust enough to communicate with strapped safely into the back seats, having our back.