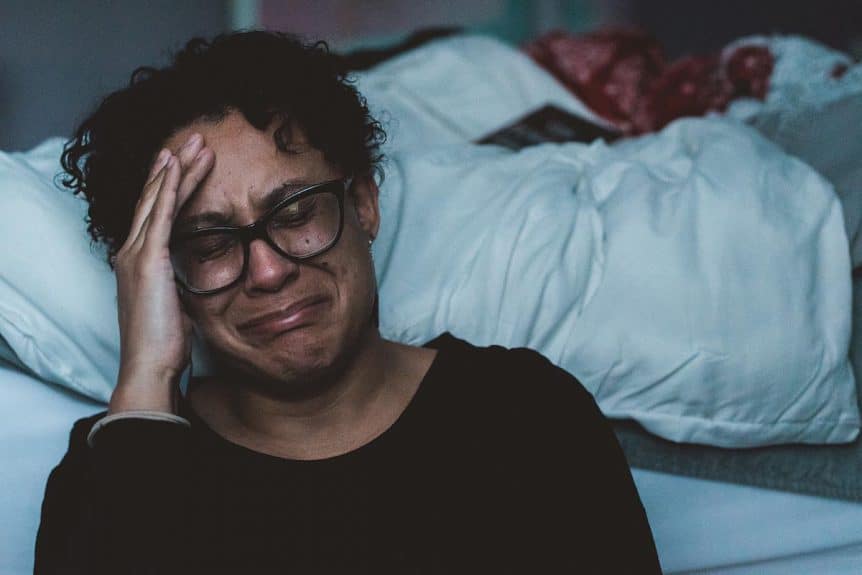 Angela Karanja is an adolescent psychologist and parenting teenagers expert, and  the founder of Raising Remarkable Teenagers.

Teenagers experiencing angst is nothing strange to those of us who are parents of teenagers or work with teenagers. Most of us know very well what it means to be hit with “I’m no longer doing things as we used to” – or as some teenagers so well articulate – “You Do You” “Allow me to be me”.

Understanding the psychology of the teenage brain

In order to be able to deal with your teenager’s angst and rebellion, let’s first understand that teenagers are at a developmental stage where hormones are raging and their brain is going through a lot of changes. This adolescent period can last till they are about 25 years – the time we as psychologists and neuroscientists are discovering is the time the brain sort of completes its development.

The brain develops from back to front and so the prefrontal cortex is the last region to fully develop. This is the portion of the brain involved with executive functions such as making good decisions, future planning, thinking about consequences, thinking logically etc.

Are you now beginning to see that teenagers are really not out to get us but there are biological processes driving this inability to make good decisions? This inability though should not be an excuse for rudeness and nastiness – that’s just being unkind and inconsiderate.

I usually say that when we as parents understand the teenager’s brain, we can become more compassionate.

What we call rebellion is coming from their inability to make rational choices and also a crave for independence and breaking out on their own, even though they don’t have fully developed executive functional skills.

During teenage years the part of the brain that is the emotional system (the limbic system) is what is mostly leading the symphony – so our young people may seem more interested in immediate gratification, taking risks and riding on emotional roller coasters.

Another part of the brain that is heightened in teen years is their reward center, the striatum, and as parents we can positively tap into this part of the brain to the advantage of the teen and ourselves. For example, I tell parents to practice the 80/20 rule. Before asking your teen to do one thing or reprimanding them for one thing, make sure you praise them for 4. By doing this you appeal and satisfy this reward center with praise and in this state of feeling good they are more receptive to your request.

How to understand and connect with your teenager

Most parents mainly focus on the bad behaviour and what they term as rebellion instead of appealing to the part of the teenager that can make things shift around.

Instead of  asking how to prevent your teenager from taking risks and engaging in bad behaviour or so called rebellious actions, you can ask how you can provide opportunities for healthy risk and positive actions which encourage independent actions and evaluation on their part, whilst allowing them to explore, push boundaries and learn.

Let’s be careful about what we label as rebellion. We tend to label what we don’t understand as rebellion. We are unwilling to question our own belief systems and fail to appreciate our teenagers as independent human beings, full of energy and excited about curving their own paths. To be able to deal with teens’ angst and rebellion, parents need to UCC –